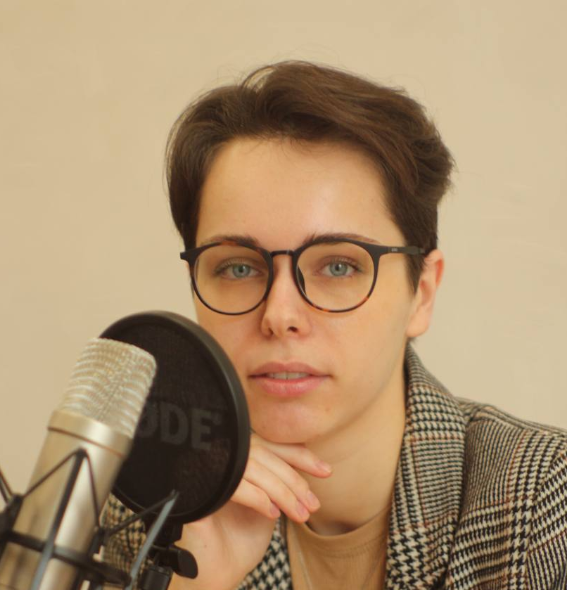 Sex researcher and journalist Lisa Moroz interviewed women and found six reasons why they love looking at guys having sex.

It's nice to see guys enjoying themselves

It is something forbidden 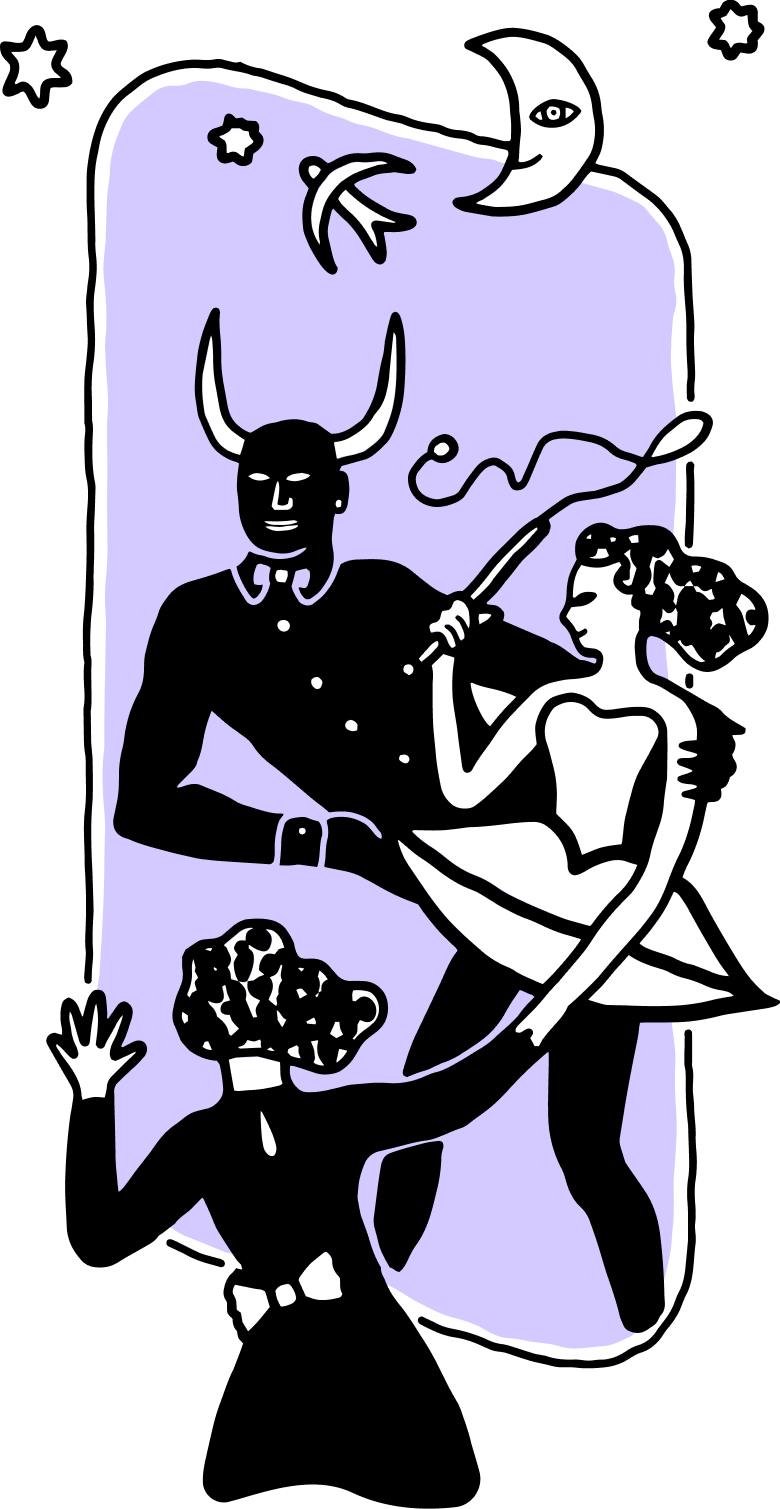 Pure is an app where classic rules for dating don’t apply. On Pure, you create your own rules.